So, I was kind of a noob a couple days ago and accidentally overwrote my Skyrim save where I beat Skyrim, including all quests, discovered all locations, and had the best weapons and armours in the game. Good going.

But, I'm trying to see this as a new beginning. I think I will try to play Skyrim as myself. What do I mean?

Well, I thought I would show you around to see my various different characters in all the games that I now play, just so you start to build a picture. Note, these are only customisable characters. From the top...

Runescape (also known as where Yoa was first created. Had this guy for several years now): 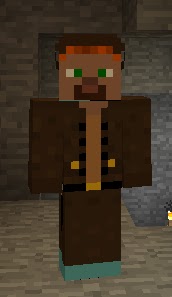 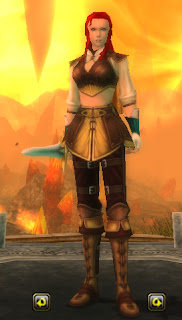 WOAH, WOAH, MAN, THOSE LAST TWO ARE CHICKS!! Quite. I have a tendency to create at least one dude (Yoa) and one or two chicks (Avareth and Noey). Those two are Avareth and Noey, respectfully. Noey is based off of a friend I once had, and the other is 100% made up. I consider Yoa to be the brother of the two. And no, I'm not one of those creeps who acts like a girl in-game to get close to other players. Like reality, I tend to stay generally secluded. ﻿
Oblivion:
Well, I do actually have two characters in Oblivion (Yoa and Noey, I think), but seeing as how the next set of pics came out rather poorly because I have to take pics of my TV screen, just imagine Yoa with black hair and the Minecraft outfit and Noey a lot like the one you're about to see.
Skyrim: 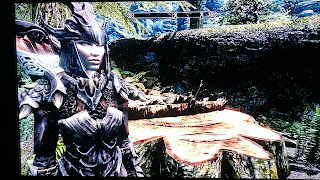 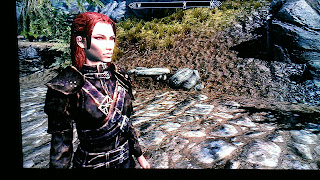 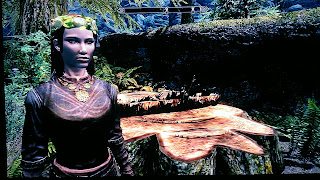 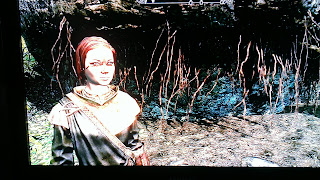 The first three are Avareth, the last is Noey.
IRL: 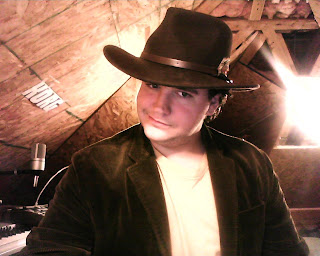 Yup, I, Yoa, exist in reality as a DJ, electronic musician, vlogger, gamer, etc. Same outfit, too! The brown coat, tan shirt, and hat are kind of a theme, can you tell? And yes, I proudly support Korg. Hence the giant logo.
See the discrepancy? OMG THERE'S NO YOA IN SKYRIM!! Funnily enough, every time I've made a male character in Skyrim (the first of which was Yoa), the game froze and crashed repeatedly until the save file was wiped by the system. Super annoying.
But, now that I've beat Skyrim with Avareth (who I saved over), I see no reason why not to try to create Yoa again. If it crashes, at least it's not a whole lot of time put into either Yoa or Noey.
Expect a few 'Yoa in Skyrim' shots :)