Yoa is everywhere by this point it seems.

Yoa has lately been playing much Minecraft; and, true to his roots, Yoa's skin on Minecraft looks like his Runescapian self. He also plays Runescape, and occasionally you'll see him and his female counterpart, Noey, on Runes of Magic. You'll also see Yoa on Twitter, this blog, Facebook, as an Electronic DJ, and... well, everywhere.

You'd think that by this point I'd be popular on the interwebz. Perhaps even a meme. But I'm not. On Runescape, I'm known as that retarted mage who is nice. On Runes of Magic, Yoa and Noey are pretty much just random people. In Minecraft, however...

People in real life ask me about Minecraft. I'm known on multiple communities, including those of Zallist, Lawlcat, and even Notch himself (and BoB, don't forget them). I use this 'power' of sorts to not only influence the Minecraft community, but also the Runescape community. Several people on Minecraft play RS as well.

Maybe at some point I will be known, but for now, this post is pointless. Haha!!! 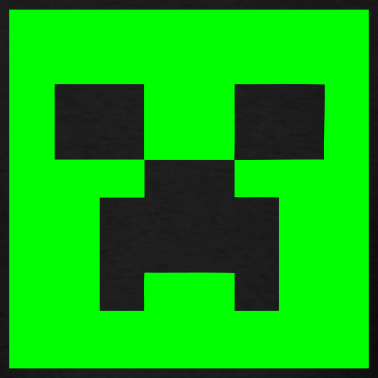 
*You'd get that joke if you knew the history of early Minecraft and Runescape.
**Minecraft Meme :)